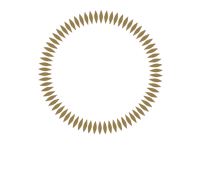 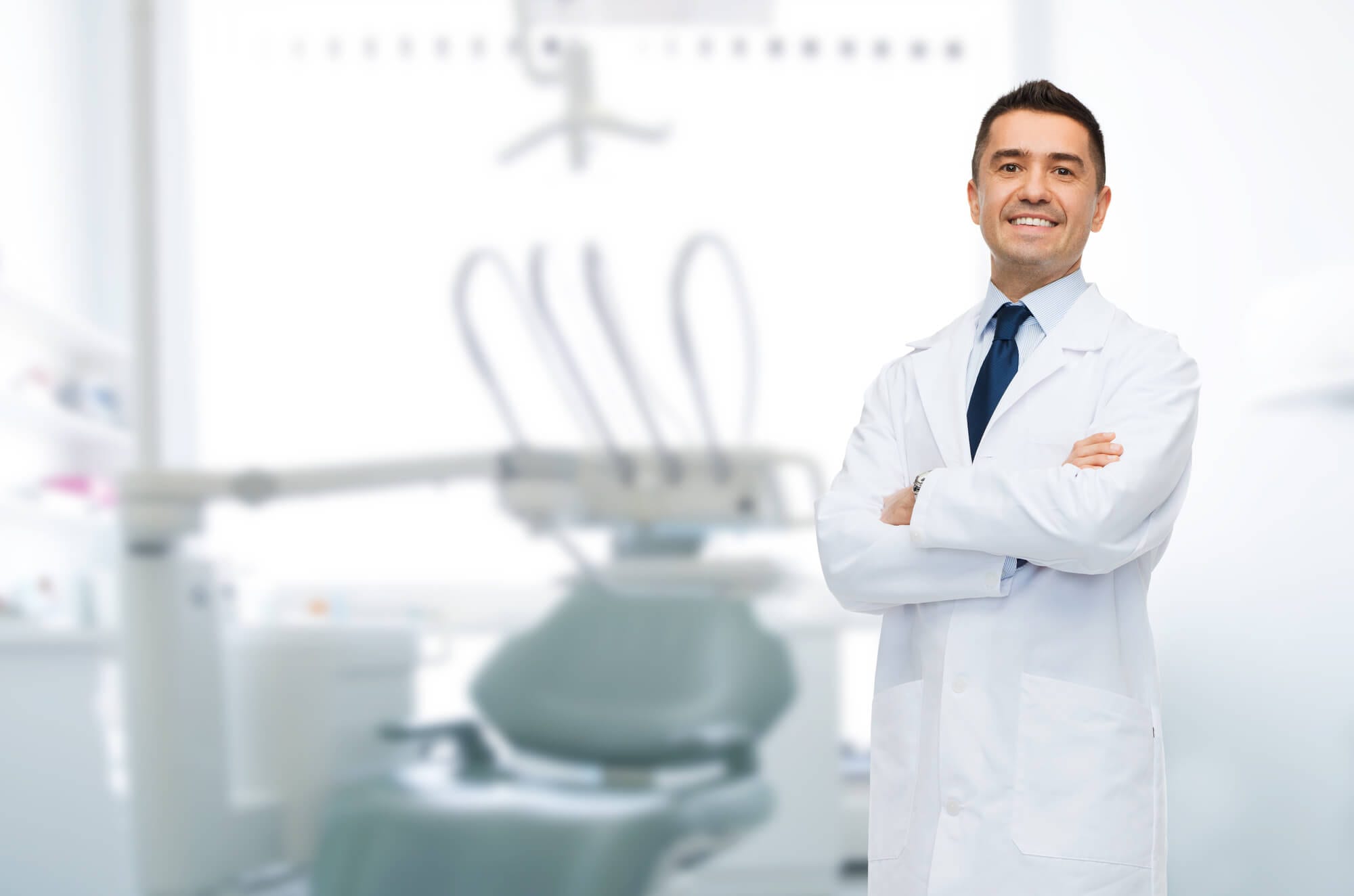 Posted at 12:12h in Uncategorized by adamdentree
0 Likes

Do you know how much households in the United Kingdom spent in 2017 for dental services alone? A shocking 3.8 billion pounds. This represents a staggering 400 million pound increase in only a single year.

What’s more concerning though, is the fact that many of the situations that led to them getting these services were preventable.

There’s tooth decay, for instance. It’s the most common oral health problem in both kids and adults. In 5-year-old children alone, nearly 25% suffer from this condition. And left untreated, dental cavities can quickly progress to much worse, such as gum disease.

And while gingivitis treatment is widely available, isn’t it better if you don’t develop it in the first place?

And that’s what we’ll discuss in this post. Today, you’ll learn about gum disease prevention as well as how to reverse gum disease (in case you already have it), so read on!

The Facts on Gingivitis You Should Know

To prevent and treat gingivitis, it’s best to have a basic understanding of it first.

Essentially, it’s an infection of the gums. It’s so common that as many as 90% of adults in the UK have it.

If allowed to progress, the infection spreads to the other structures surrounding the teeth. These ‘structures’ include the alveolar bone and periodontal ligament. These are two of the three types of tissues that provide the tooth support.

The key phrase here is “tooth support.” In other words, letting gingivitis worsen means you’re at great risk of losing your natural, permanent teeth. That’s because it can progress to the more advanced gum problem called periodontitis, which affects all the supportive tissues.

That seemingly harmless gum inflammation? That can kickstart the irreversible loss of teeth. But the good news is, you still have control of what happens right after you notice this symptom.

What Causes Gingivitis in the First Place

With gingivitis being the first phase of gum disease, this also means it’s the quickest and simplest to treat. But what exactly causes it in the first place?

Like with tooth decay, plaque is the primary culprit behind gum diseases. That sticky, transparent film covering your teeth? That’s plaque.

It consists of millions of bacteria forming on your teeth and gums every passing minute. And when you don’t get rid of it through regular brushing and flossing, it’ll have the time to produce toxins. These poisons then irritate the gum tissues, which is the direct cause of gingivitis.

The best way on how to reverse periodontal disease is to get gingivitis treatment right away. It’s only during this stage of gum disease that you can reverse the damage.

Once the bacteria have spread to the bone and surrounding tissues, your only choice would be to undergo more specialized treatment, including dental restoration.

Again, the only way to reverse gum disease is through prompt gingivitis treatment. As such, it’s important that you contact a dentist as soon as you notice symptoms of this early-stage gum disease. Remember: It’s just a matter of time before that becomes full-blown periodontitis.

Be on the lookout for these gingivitis signs and symptoms:

Don’t wait for this list of symptoms to include loosening of the teeth. Because if you do, then that means you already most likely have severe periodontitis. Again, once it reaches this stage of gum disease, there’s no turning back.

Scaling and Polishing: A Primary Treatment Method for Gingivitis

One of your first options to treat gingivitis is through teeth scaling and polishing. This helps not just get rid of existing and still-forming plaque, but also tartar. Tartar refers to the hardened bacteria left by accumulated plaque.

This treatment is much like brushing and flossing, except that you also get to remove tartar. It’s a more thorough cleaning that works to prevent bacteria from infecting gum tissues and bone.

The dentist or dental hygienist will use special instruments to scrape away these unwanted formations on your teeth. And just in case there’s too much tartar, you may have to undergo another scaling and polishing session.

Root Planing for a Deeper Clean

In case the bacteria found its way deep into your teeth and down to the gums, your dentist may already recommend root planing. Also know as “debridement”, this is a deeper, more thorough cleaning directed towards the teeth roots.

Because it involves getting into the inner workings of your affected tooth, prepare yourself for some pain and discomfort. Note, however, that this treatment doesn’t often require anesthetics. You may want to take a painkiller though to help ease the unpleasant sensations during and after the procedure.

When the Disease Already Needs Surgery

People who already have severe gum disease may require periodontal surgery. You won’t likely need this if you went for immediate treatment. In the event you do need surgery though, the dentist will discuss with you the procedure in more detail.

Keep in mind that many times, surgeries like this involve removing the affected tooth. That means losing one (or more) of your precious natural teeth. And while you have the option to get quality dental implants to replace your lost teeth, it’s best you do what you can to preserve all your permanent teeth.

As much as possible, you don’t want to suffer the loss of a permanent tooth. That’s why it’s important to get gingivitis treatment as soon as possible. Much better, prevent the disease through proper oral hygiene and regular dental check-ups.

If you suspect that you do have gingivitis though, give us a call right away. We’ll take a closer look at the state of your teeth and gums and discuss with you your possible treatment options.